As what started as a joking conversation, turned into a iconic pseudo-campaign for the mayoral and aldermanic candidates for the 2010 elections in Medicine Hat. Each feature a clever or inside reference, mostly poking fun at each of the candidates; however, indirectly promoting local voting in general. 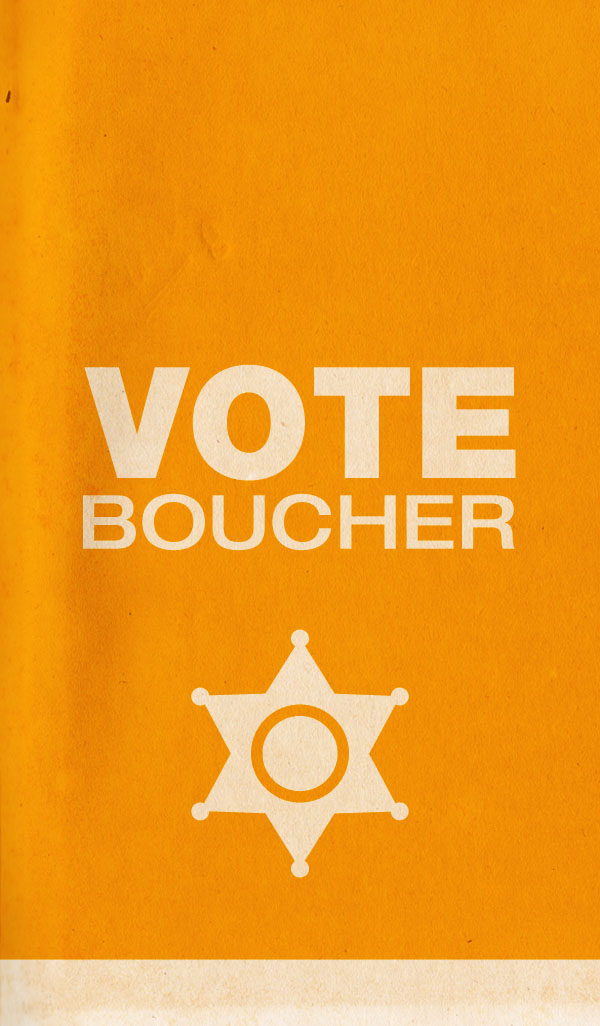 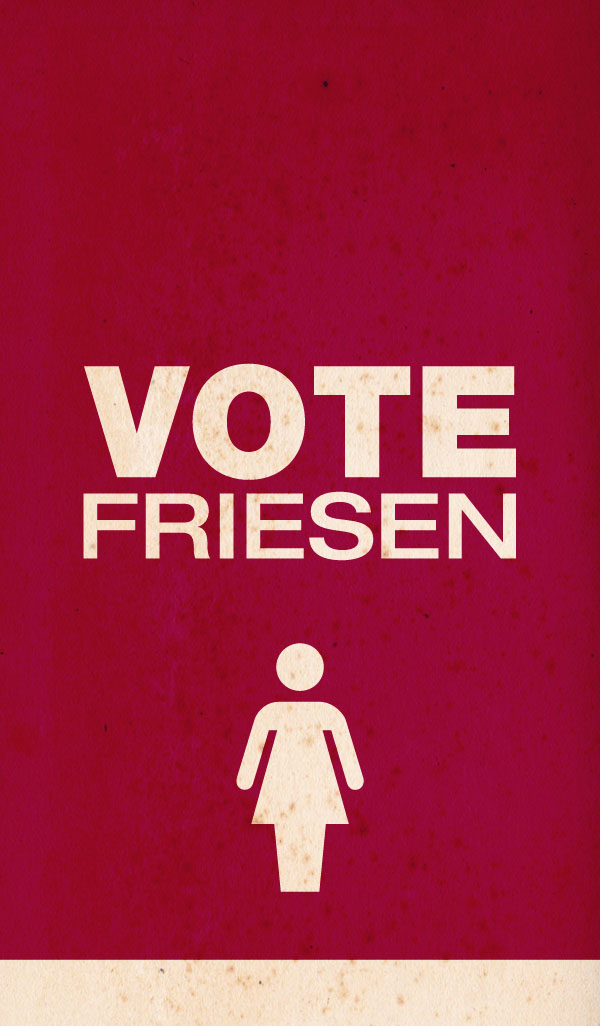 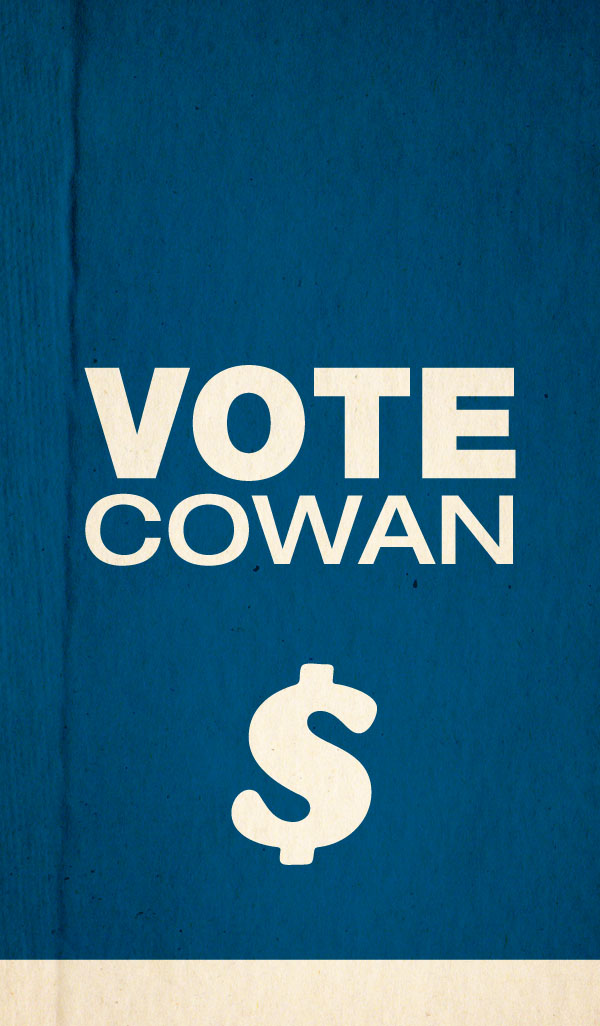 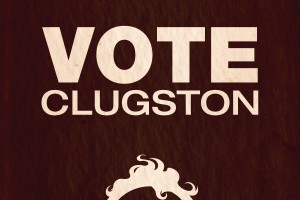 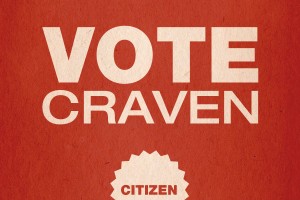 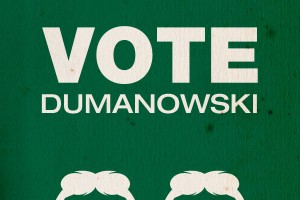 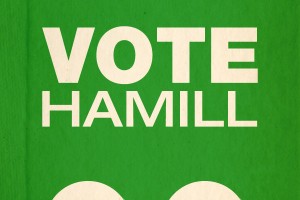 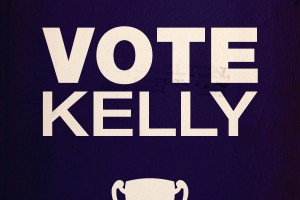 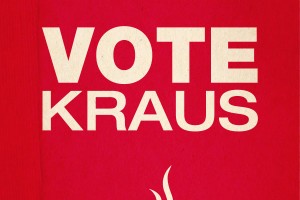 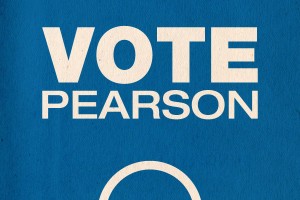 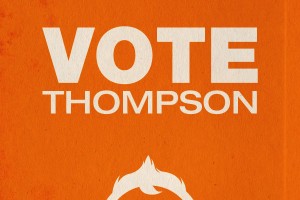 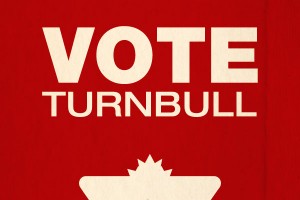 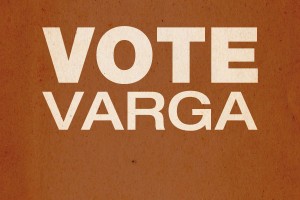 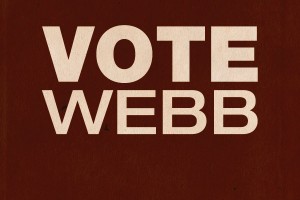 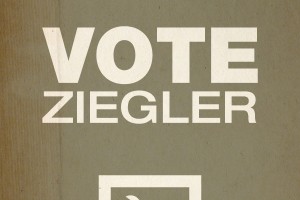 These were created with Adobe Illustrator and Photoshop with help from Dusty Melling, with the original idea from Sean Potts. Paper textures were provided from Lost & Taken. These posters were promoted via a dedicated website: