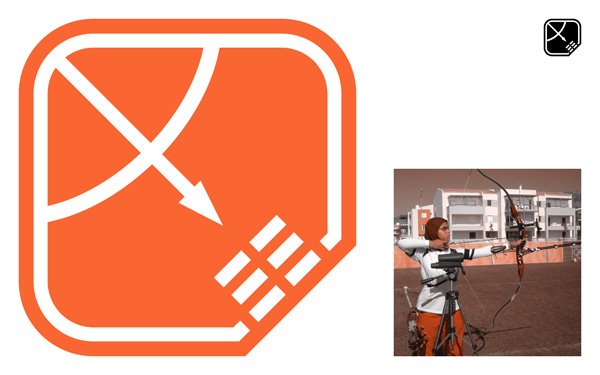 Complete Set of the Five Logos

In the South Korean flag, there are symbols that mean different things. For example, the symbol : : : stands for field; earth, summer, west, justice. This is why it appears on my summer game logos, in the west corner (Tennis, Archery, Shooting). The : | : symbol stands for gorge; moon, winter, north, knowledge or wisdom. Again, this is why it is placed in the north corner for my winter game logos (Hockey, Bobsledding). Appropriate colors were also used to represent the “feeling” of the sport.

I wanted to keep the logos very simple; therefore, more bold and more iconic. A fitting theme considering the large political history of South Korea and Korea in general. 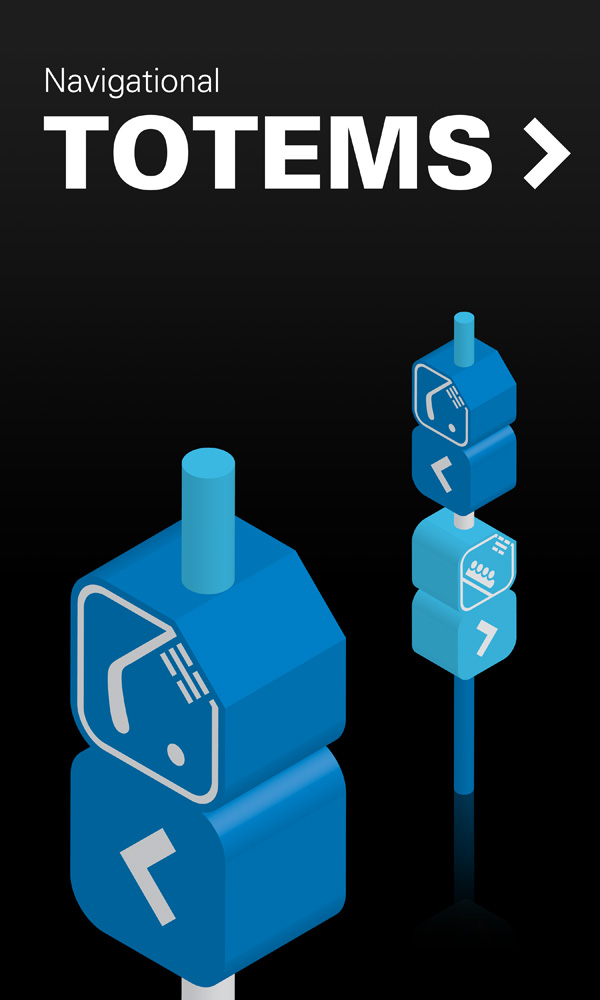 The other requirement for this project was to create two enviromental applications for the logos, shown above and below. 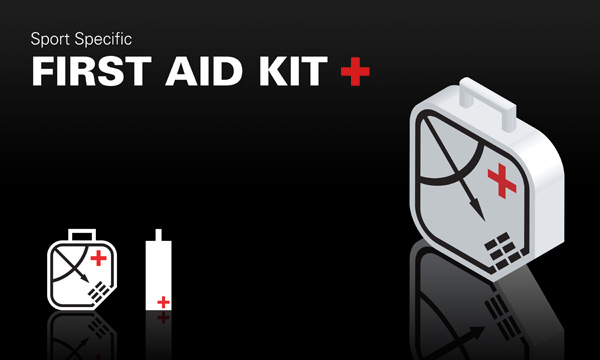 Project completed in 2007. All content created with Adobe Illustrator.

This entry was posted in Design, Featured.