Raw data are numbers, characters, images or other forms of output. Computer programs interpret this data based on instructions in the programming. What happens when these programs do not know how to interpret this data? What happens if you manually manipulate these raw data forms of numbers and characters? This deliberate corruption gives new understanding to how programs render this data, and what happens when the program doesn’t know how to render it – creating a random, unpredictable, and unknown aesthetic. 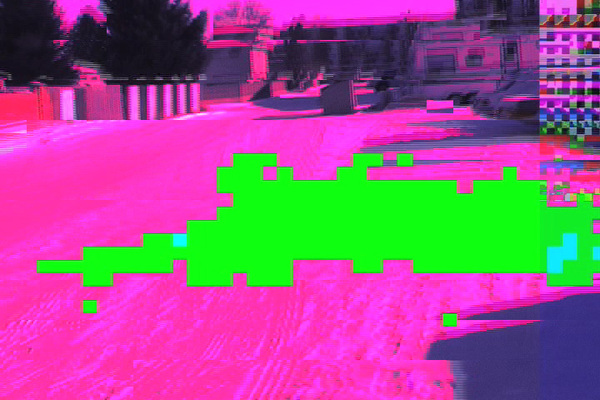 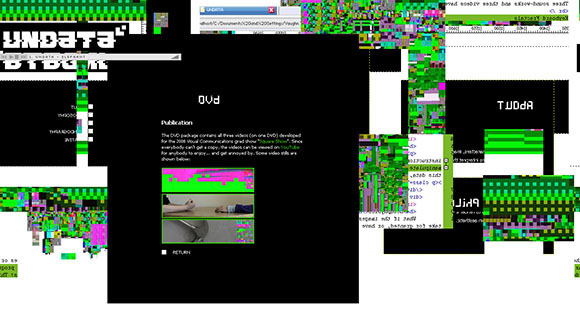 What if the images we see, the videos we watch, the sound we hear were all in this state of malfunction? What if the things we take for granted, or have no understanding of simply were corrupted. Would you become angry at the computer, or would you embrace this error, use it, manipulate it, produce it willingly? 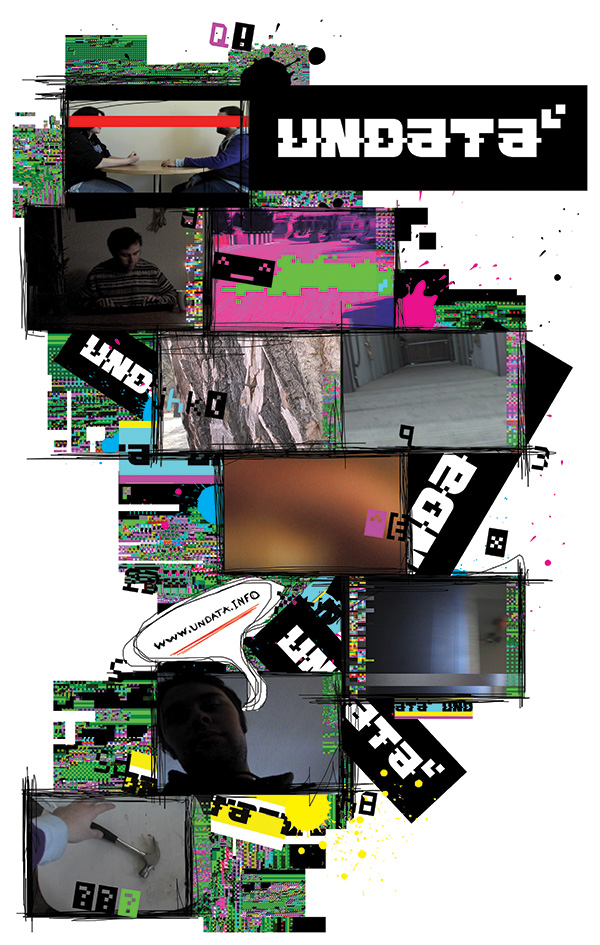 Completed from January through April as part of a Visual Communications graduation project in 2008. Some samples were used during the creation of the soundtracks including edited sounds from “Rich Glitch” by Chris M of The Freesound Project. Heavy (cliche) use of “dblue Glitch” was also incorporated.

Also created along with the project was a typeface entitled, UNDATAME

This entry was posted in Design, Experiments, Uncategorized.